Members of NKPJ – SKOJ came out in front of 1200 gathered people, at the beginning of the conference, in t-shirts that said “USA OUT” and “NKPJ-SKOJ”, and clearly stated that we in Serbia don’t look at the goals of US foreign policy kindheartedly, as well as that NATO fascists aren’t welcome here.

Security at the debate reacted quickly and repressively. Members of NKPJ and SKOJ were threatened with beatings by the security which also used rough physical force, and then were handed over to the police for questioning. The Public debate was opened by the former Minister of Foreign Affairs of Serbia, Vuk Jeremic, who beside the new American ambassador in Serbia, also hosted an American political scientist Joseph Nye, James Stavridis, dean of American elite “Fletcher” school, president of Washington Center for New American Studies Richard Fontaine and former Polish Foreign Minister Radoslav Sikorski. All above mentioned are fierce advocates of aggressive western imperialist politics, primarily the American.

Also, to mention that USA and NATO in 1999 committed horrific war crimes over our country and our people, that they caused material damage of 100 billion dollars, that they used weapons forbidden by the Geneva Convention such as bombs with depleted uranium as well as cassette bombs. Also they are responsible for the political and economic occupation and for alienation of Kosovo and Metochy, the southern Serbian province, from under the wing of Serbia, as well as for fragmentation of our homeland SFR Yugoslavia and for starting fratricidal wars in its soil.

The Yellow press and the regime media characterized the appearance of NKPJ and SKOJ members as “extremist operation”. The only thing which is extreme in this case is the situation in which the citizens of Serbia find themselves today – extreme social differences, pushing the state to join NATO and EU structures, suppression of freedom of the media and disabling the realization of basic human rights and the real class ideological war which doesn’t only have for its goal the demonization of the socialist past, but to show with the brute force that there is no other way except the capitalist barbarity and exploitation.

We are confident that in the future we will come out even more organized and more militant, and put an end to capitalist exploitation and barbarism. 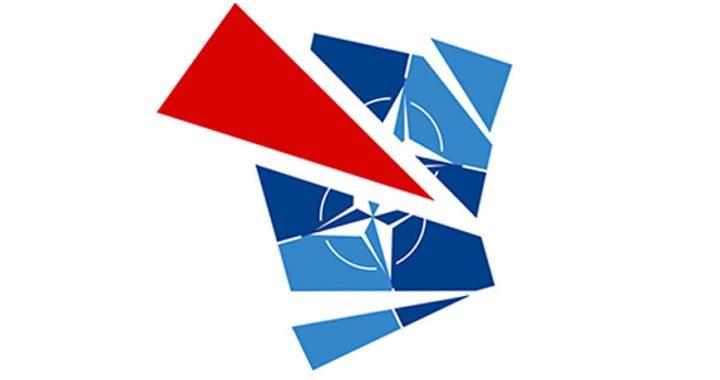 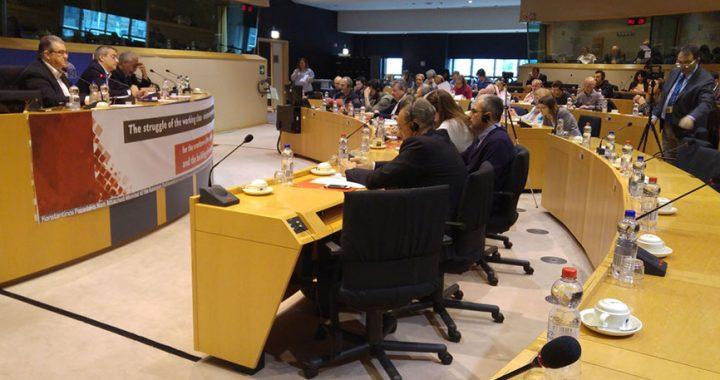 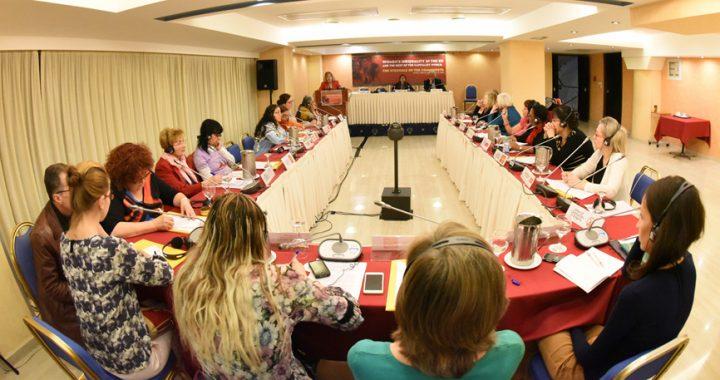 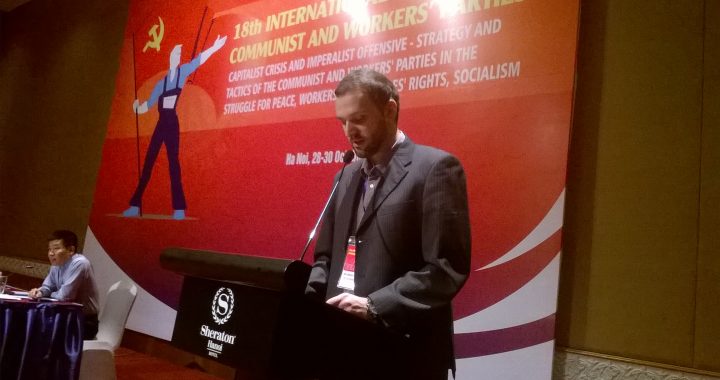